Stephan Koncz comes from an Austro-Hungarian family of musicians and when he was eight began his studies at the Musikhochschule of his native Vienna. In 2000 he became a pupil of Róbert Nagy at the Vienna Conservatory, and from 2002 he also studied composition and conducting at the University of Vienna. His training and development […]

As Pablo Casals once did before, Khatia Buniatishvili places the human being at the centre of her art. The fundamental values handed down from the Enlightenment are not up for discussion. Were there a fire and a choice to be made between child and painting, she would not hesitate for a second. Yet, once she […] 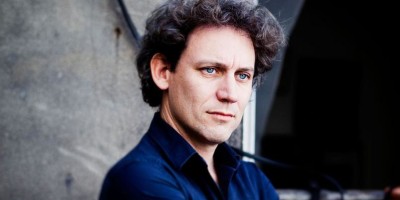 ‘David Grimal has a formidable appetite for music and intellectual and artistic mastery of the repertoires selected.’ Gilles Macassar – Télérama   The violinist David Grimal, equally committed to the solo and chamber repertories, appears in the world’s leading classical music venues, including Suntory Hall in Tokyo, the Philharmonie de Paris, the Vienna Musikverein, the […] 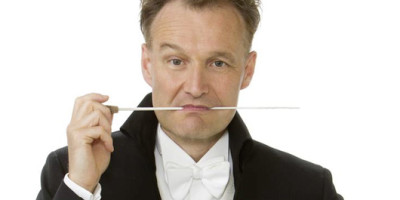 After training as a classical musician Philippe Béran chose a highly unconventional and innovative career path. Born in Geneva in 1962, he studied both science and music simultaneously. He graduated with First Prize in clarinet from the Geneva Conservatoire and was awarded First Prize in conducting at the Conservatoire National de Musique de Paris. He […]

Capable of great refinement and sensitivity and “crystalline beauty” (The Financial Times) in Mozart and Chopin, and breathtaking virtuosity in Rachmaninov and Prokofiev, Nikolai Lugansky is a pianist of extraordinary depth and versatility. Concerto highlights for the 2014/15 season and beyond include returns to the London Philharmonic Orchestra, Philharmonia Orchestra, Czech Philharmonic Orchestra, Budapest Festival […]

The Geneva Chamber Orchestra did not come by its name by chance: ever since its founding in 1992, the Orchestra’s home town of Geneva has been an integral part of its identity. Seeking to reflect the specificities of its 39 musicians, every season’s programme is built around a special theme. Preference is given to the […]

Since 1988 Yuri Temirkanov has been the Artistic Director and Chief Conductor of the St Petersburg Philharmonic Orchestra, with whom he regularly undertakes major international tours and recordings.   After winning the prestigious All-Soviet National Conducting Competition in 1966, he was invited by KirilKondrashin to tour Europe and the USA with legendary violinist David Oistrakh […]